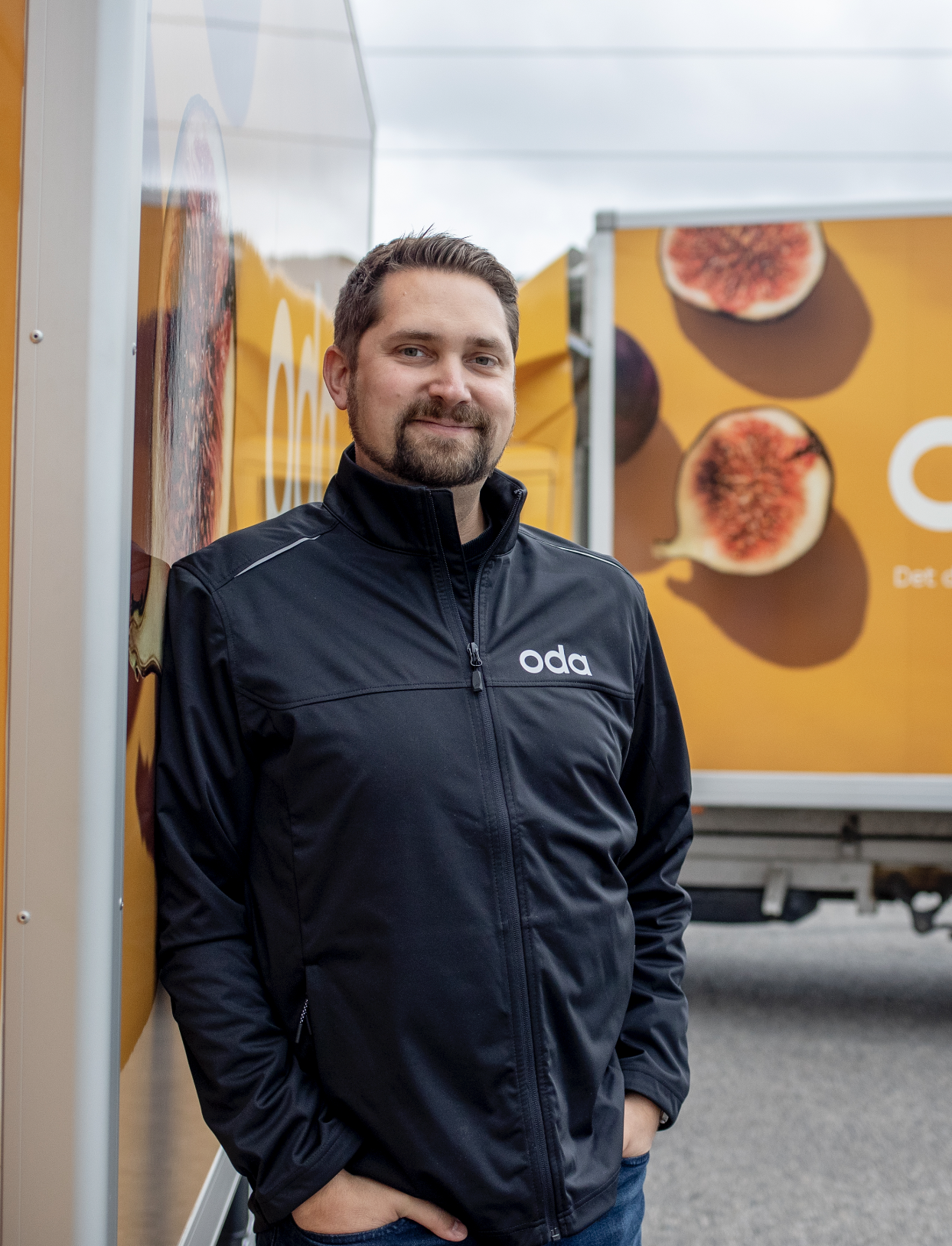 A wealth tax is “a simple, and also fair principle”, it is Norway’s “public services (that) the government provides”, that has allowed me to become wealthy. We all benefit from the taxes we pay. We all benefit from taxes, that is the reason I support a global wealth tax, I’ve seen the benefits that can come from such a tax in Norway and see how it can be applied on a global scale.

Karl Munthe-Kaas is the Co-founder and CEO of Kolonial.no (now ODA), Norway´s largest online grocery store. Kolonial.no was founded in 2013 by a group of ten friends, combining skills in software development. Karl has had a successful career and currently sits on the board of investment group Antler, an early stage venture capital firm, investing in different unique companies across the globe. Karl has recently defended Norwary’s currently existing wealth tax and argued for its potential use in the United States. 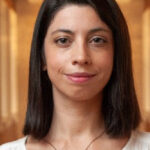