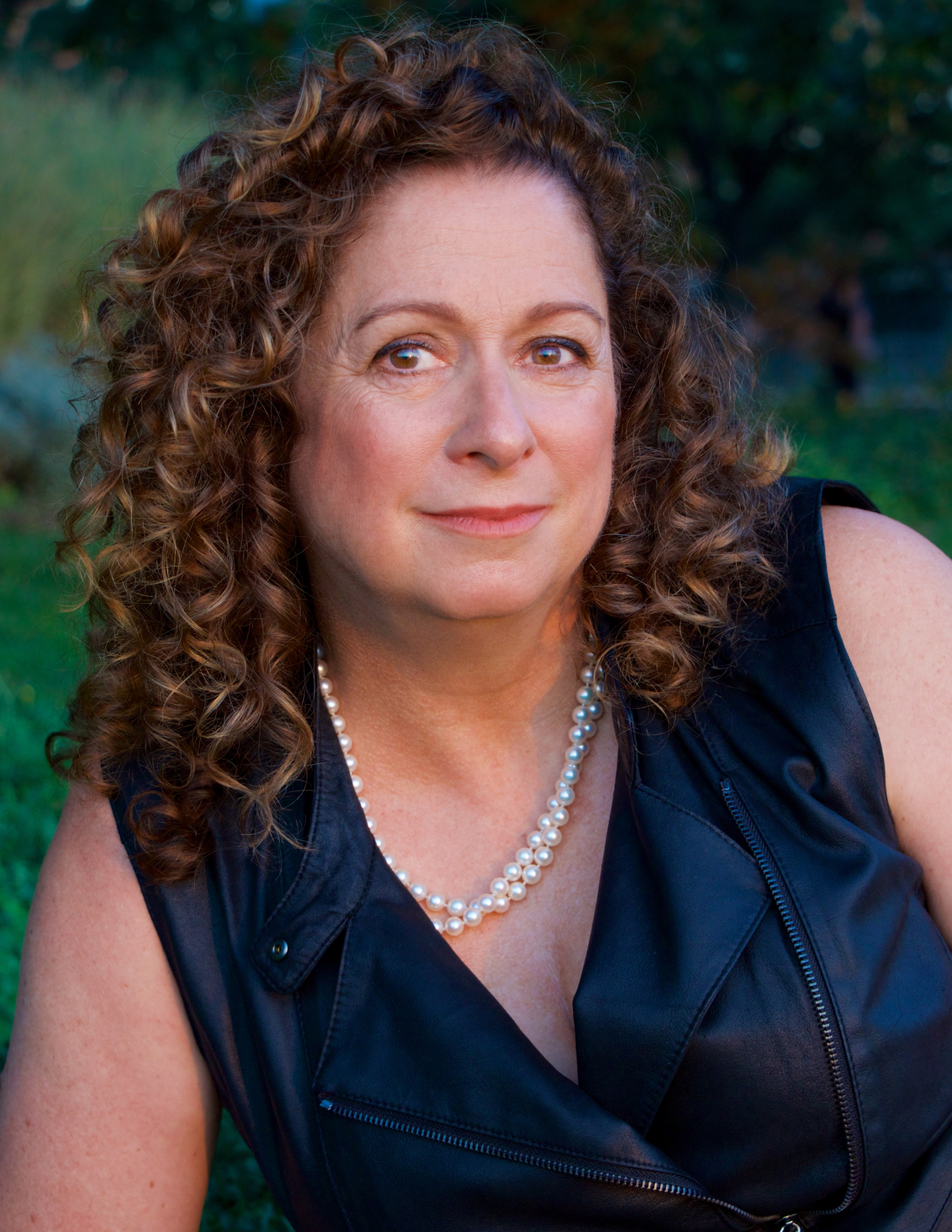 It’s time for a wealth tax. It’s the only thing that’s fair, and it’s the only thing that will take some of this vast store of wealth that has unnaturally amassed among a handful of people, and ensure that it benefits people who really need it. Therefore, we need people who are willing to stick up for the BIGGER thing, which is other human beings and not their own narrow self-interest. That’s why Millionaires for Humanity is important.

Abigail is a Walt Disney heiress, documentary filmmaker, co-founder of Fork Films, and podcast host of ”All Ears.” Abigail and her husband created The Daphne Foundation in 1991 to help fund programs combating poverty in the five boroughs of New York City. Abigail’s most recent project ‘The American Dream and Other Fairytales’ highlights the great income inequality between Disney employees and has it’s premier at the Sundance film festival on January 25th 2022. 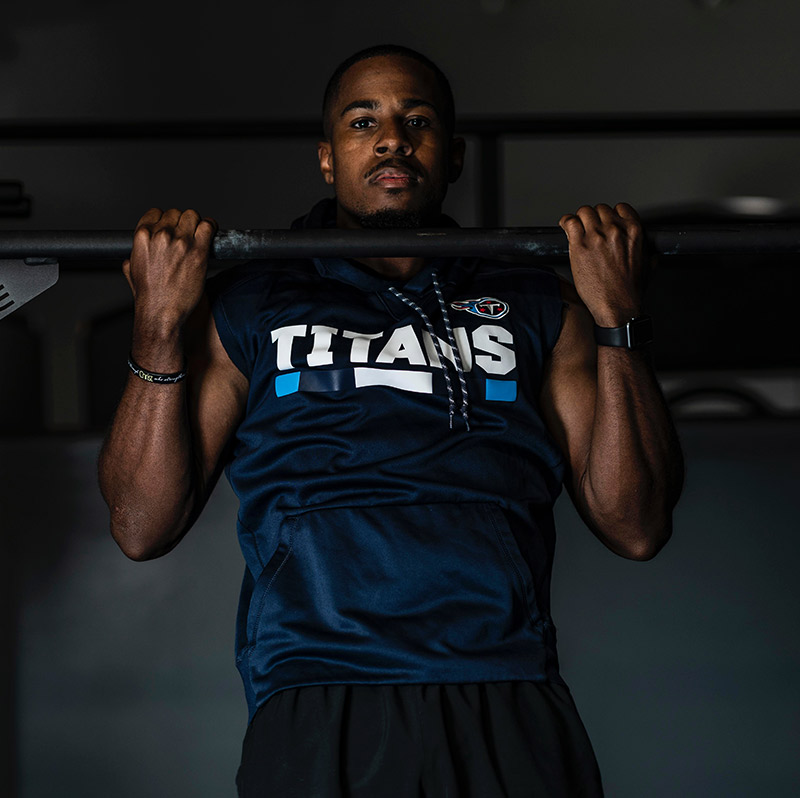