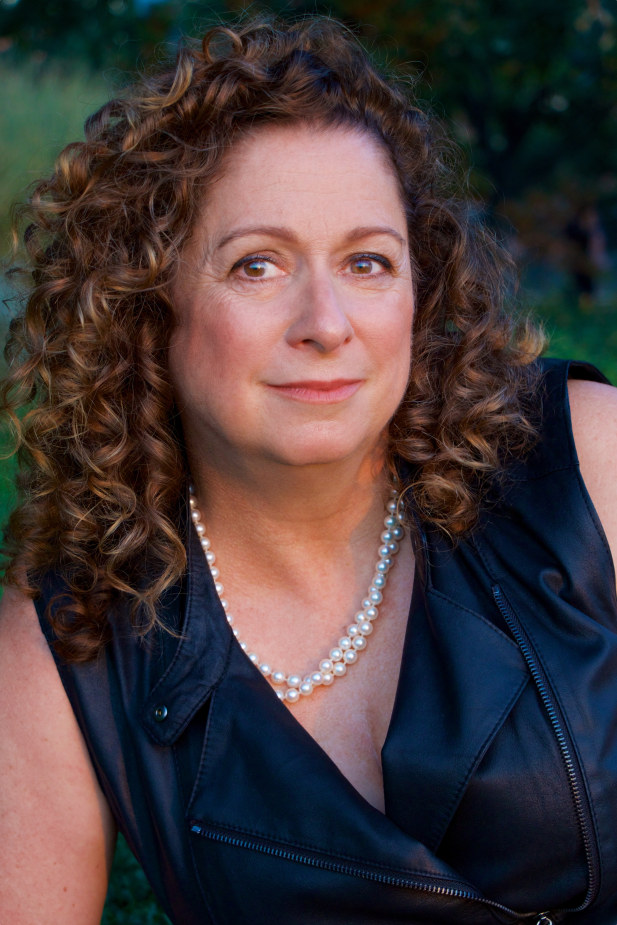 Why is Millionaires for Humanity important?

It’s time for a wealth tax. It’s the only thing that’s fair, and it’s the only thing that will take some of this vast store of wealth that has unnaturally amassed among a handful of people, and ensure that it benefits people who really need it. Therefore, we need people who are willing to stick up for the BIGGER thing, which is other human beings and not their own narrow self-interest. That’s why Millionaires for Humanity is important. 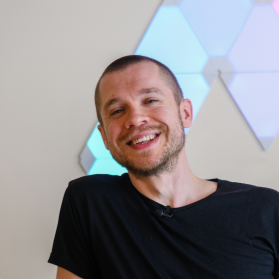 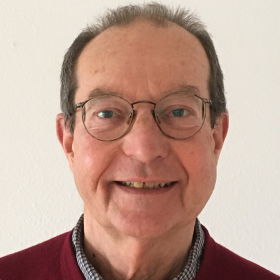 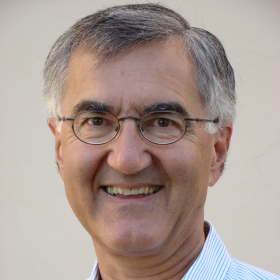 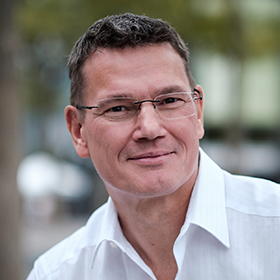 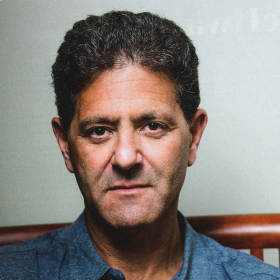 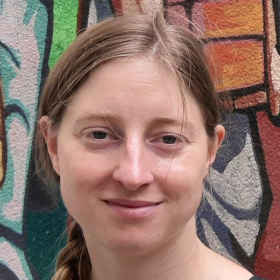 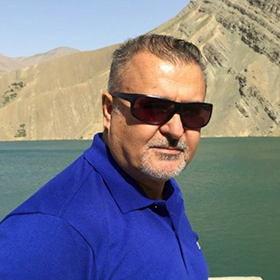 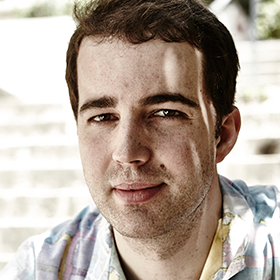 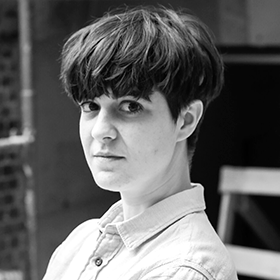 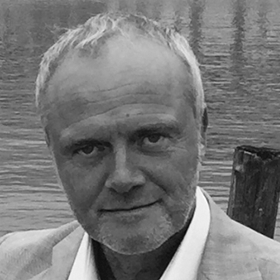 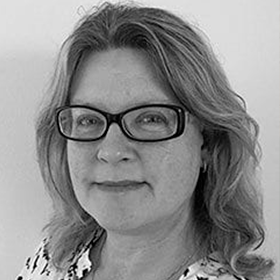 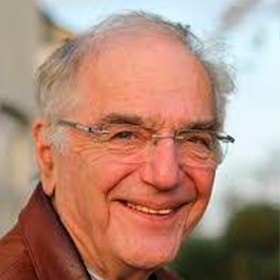 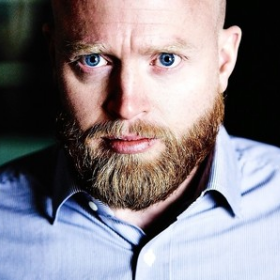 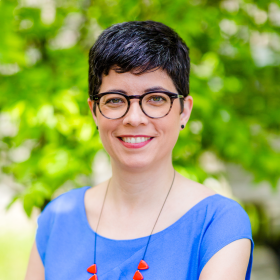 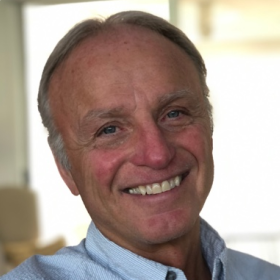 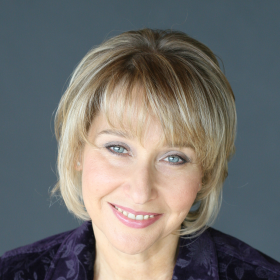 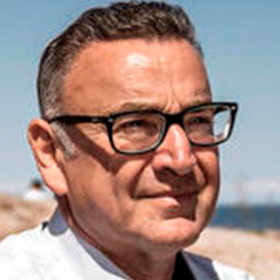 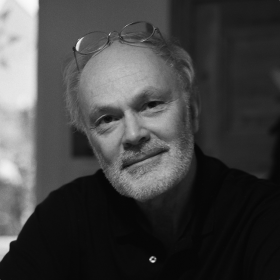 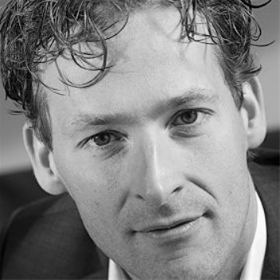