See a selection of our champions here 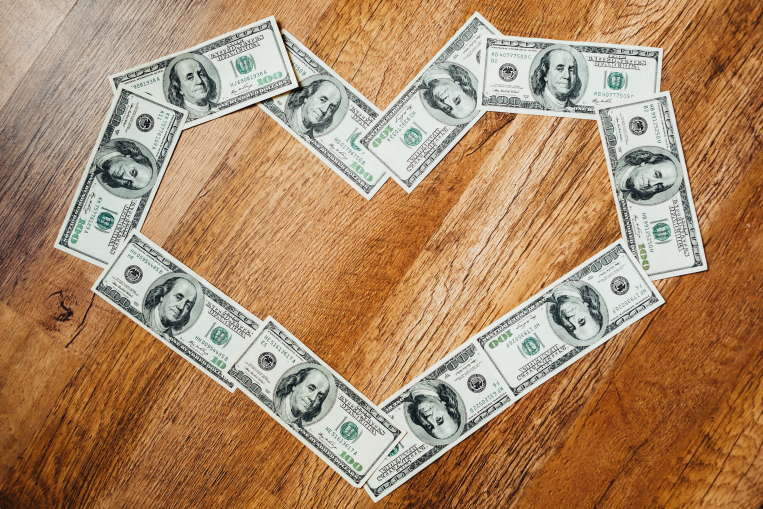 Read about some of our members

We have a broad variety of different Champions that support the cause. Read what they say about it here.

As all the great faith traditions reminds us, we cannot separate economic issues from ethical ones. We cannot accept extreme poverty in a world of great wealth. To rebuild from our interconnected crises we will need the rich to contribute more – not only in giving but in tax. Millionaires speaking out in support of taxing people like them can help leaders understand that tax justice is a cause for all.

To get out of this crisis we have to break from old orthodoxies. We need to invest in dynamic public services and, as part of that, the wealth of the richest people can no longer be left untaxed. When even some millionaires recognise that wealth taxes are needed, and speak out publicly, it makes clear how broad is the movement for a more just and balanced economy, and that the moment is now.

Tax justice is fundamental for tackling global poverty. And taxing the wealth of the richest people is key to that. When rich people themselves make that case, as Millionaires for Humanity is doing, it makes it harder for leaders to ignore. Let’s do this!

For the world to meet the Sustainable Development Goals, we’ll need quality universal services and fair taxation. This will require a greater contribution from the people who have prospered the most. It’s a powerful message when even some of the wealthiest people are speaking out supporting the call for people like them to pay more.

Professor of Economics at the University of California, Berkeley, and upcoming Director of the EU Tax Observatory

We need a new tax – a progressive wealth tax – to strengthen the social contract and to reduce rampant inequality. Campaigns like Millionaires for Humanity are key to enabling this change.

Secretary-General of the UN

We are seeing some of the richest men [and women] in the world saying that they are not paying enough taxes – that it is totally unfair. So, some rich people are understanding that this is becoming dangerous for everyone. That inequality brings instability, which is dangerous to everyone

Inequality is one of the challenges of our time. Case after case shows extreme inequality hurts economies, weakens democracies and destabilises societies. Millionaires for Humanity’s commitment to more just societies and its call for a new wealth tax is showing us all how to get away from the spiral of inequality and insecurity, and move towards solidarity, justice, shared prosperity and a new world. In the post-COVID world, their agenda is more important than ever.